As legal US cannabis sales soar, start-up reality sets in 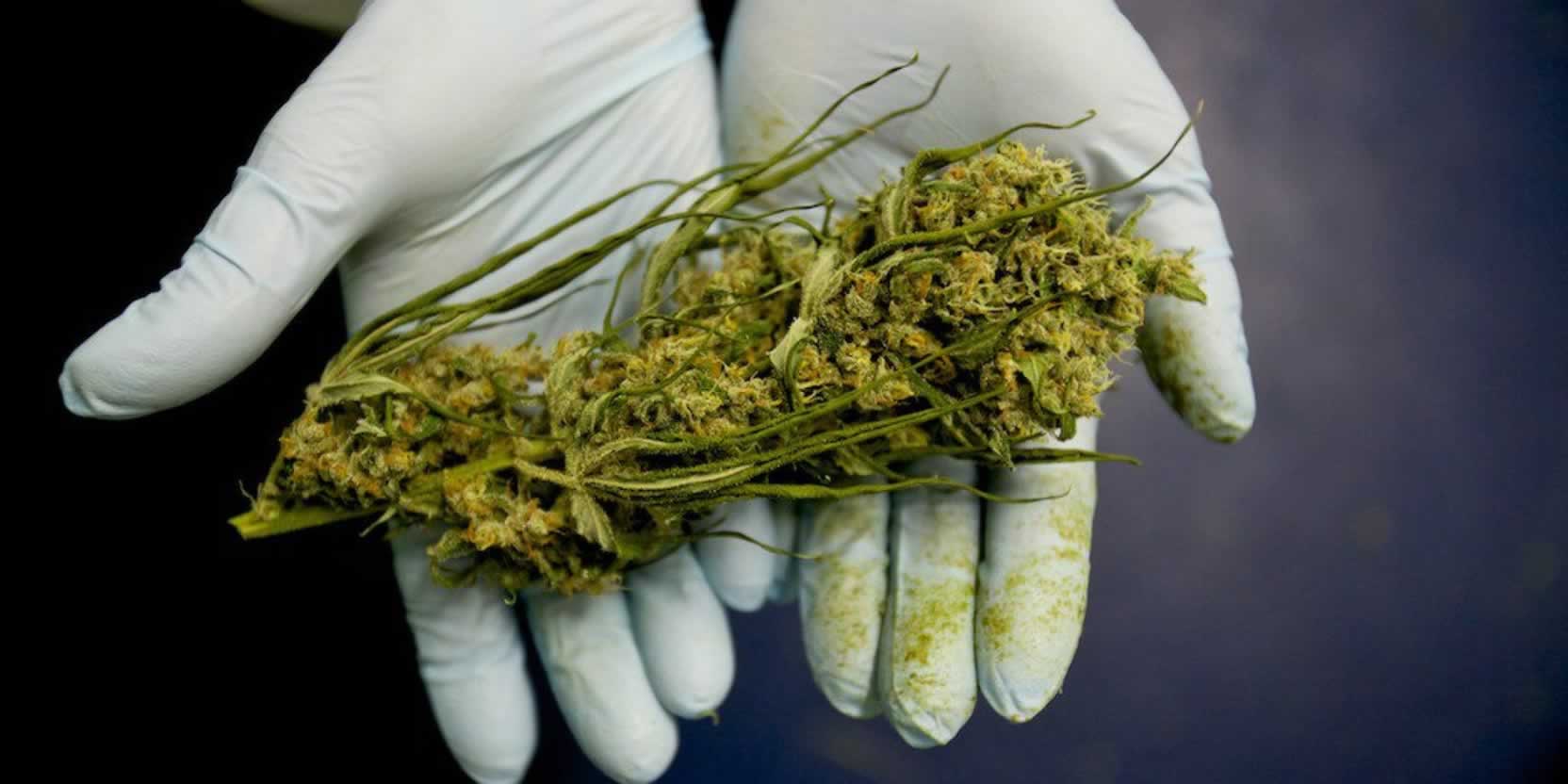 The forecasts for legal U.S. cannabis sales are in the billions.

But entrepreneurs in the weed trade, despite landing in hot markets like Colorado, face a bit of a reality check. That’s due, in part, to a lack of traditional financing tools like banking, and still growing stream of venture capital into the industry.

“There’s this misconception that everyone is rolling in the money here,” said Jill Lamoureux, a Colorado-based cannabis business expert.

“Fundraising, particularly in cannabis, is a black box to new entrepreneurs.” -Nick Hofmeister, mentor at CanopyBoulder, an accelerator program

Lamoureux’s husband has a degenerative disease, and around eight years ago she obtained a license to be a medicinal marijuana caregiver. She established a dispensary, and eventually helped craft the framework for legalizing recreational marijuana sales in Colorado beginning in 2014.

For now, though, creating a scalable, legal cannabis business is not easy. The transportation of cannabis across states and related multistate transactions remain illegal if not tricky. And without traditional banking options, cannabis is a very capital-intensive business.

“It’s a lot harder of an industry than others to get into,” said Lamoureux, a mentor at CanopyBoulder, an accelerator program in Boulder.

So just as support systems have popped up in biotech, agriculture and other sectors, cannabis incubators have emerged in Colorado and elsewhere — including Gateway in California — to help entrepreneurs navigate the fast-growing legal cannabis market.

“Now there’s infrastructure to help businesses, to do customer development, to network out to people,” said Nick Hofmeister, also a mentor at CanopyBoulder. “All the infrastructure exists in every other industry including agriculture. It’s only now that we’re seeing this in cannabis.”

Founded in 2014, CanopyBoulder is a seed-stage business accelerator focused on products and services related to legal cannabis. The accelerator provides up to $70,000 in capital, and a 16-week mentor-driven program. CanopyBoulder’s strategic partner is ArcView Group, a cannabis research company. Roughly 30 entrepreneurs are in the accelerator now. Each participating start-up includes two to four people on each team.

The products and services the entrepreneurs are building are varied and include a wide swath of business-to-business players, many designed to support cultivators and consumer-facing dispensaries. We’re talking about everything from point of sale transaction equipment and services to science-focused start-ups that help growers produce cannabis.

“Between growers and dispensaries, people were using Craigslist and many, many phone calls before,” said Hofmeister.

Beyond the incubator, there’s a Wild West enthusiasm to build out an unfolding industry. For example, traditional advertising platforms don’t feature cannabis companies, which makes marketing tricky. So of course social media networks are being created, specifically targeting the cannabis community.

Raising money is a full-time job

But for all the growth in the legal marijuana market, experts say newbies land in Colorado with expectations for a bump-free ride.

“There’s a belief that investors are writing checks left and right. And it’s a false one,” said Patrick Rea, co-founder and chief-executive of CanopyBoulder. “Cannabis doesn’t get a free pass from the laws of economics that affect every business,” he said.

Turns out hustling is hustling, in cannabis or in any other marketplace.

For all the promise of the marijuana market, getting an investor to write a check is never easy — especially in a nascent market.

“Fundraising, particularly in cannabis, is a black box to new entrepreneurs. They don’t realize how much time and effort it takes to secure funding, the concept of deal momentum,” said Hofmeister, who also was a mentor for Techstars, which features accelerators around the globe.

Just like in mobile or any other competitive space, launching a cannabis start-up means balancing fundraising while simultaneously building a product and service.

“You need to create a spreadsheet of potential investors, and follow up over and over,” Hofmeister said. “It’s a full-time job trying to raise money.”

Hofmeister is bullish on the potential growth for legal cannabis, and has transitioned into a marijuana business entrepreneur.

With a background that spans software and biotech, Hofmeister moved to Boulder two years ago and eventually connected with a biochemist and plant biologist. Their start-up — Front Range Biosciences — focuses on helping cannabis cultivators turn their strains into disease-free marijuana plants. (In a similar vein, agricultural products are propagated through tissue cultures, essentially cloning off a “mother” culture or plant.)

“You give us your mother cuttings and we create the next-generation plants that are clean and disease free,” he explained.

While some marijuana entrepreneurs have been around cannabis for decades before the legalization momentum, Hofmeister came from other industries and was lured by the opportunity of a new market.

“I never would have entered this industry 10 years ago,” he said. “It would have been too much of a risk professionally.”
Legal US pot sales soar to $5.4B in 2015

Looking forward, even more money is at stake as more markets open up to legal sales.

If California voters in November approve adult cannabis use through statewide ballot measures, analysts forecast California’s total marijuana market for both medical and adult use could reach $4 billion by 2018 — more than double the size of the expected $2.5 billion Colorado market, according to ArcView Market Research and New Frontier, another cannabis research company.

“Everyone I talk to in the industry believes that [California] will be a massive event for the industry,” says Hofmeister. “It will open up a much larger market, a much more professional market in the way we hoped it would.”

This article was written by Heesun Wee of CNBC

Gov. Robert Bentley signs medical cannabis oil bill
May 5, 2016
Follow us on Instagram
This error message is only visible to WordPress admins